Home > Australia > What is wrong with CoinSpot?

What is Wrong with CoinSpot and is there Liquidity Issues? (2021)

We debunk the claims from back in 2018 when CoinSpot had announced that they were temporarily suspending dollar deposits. 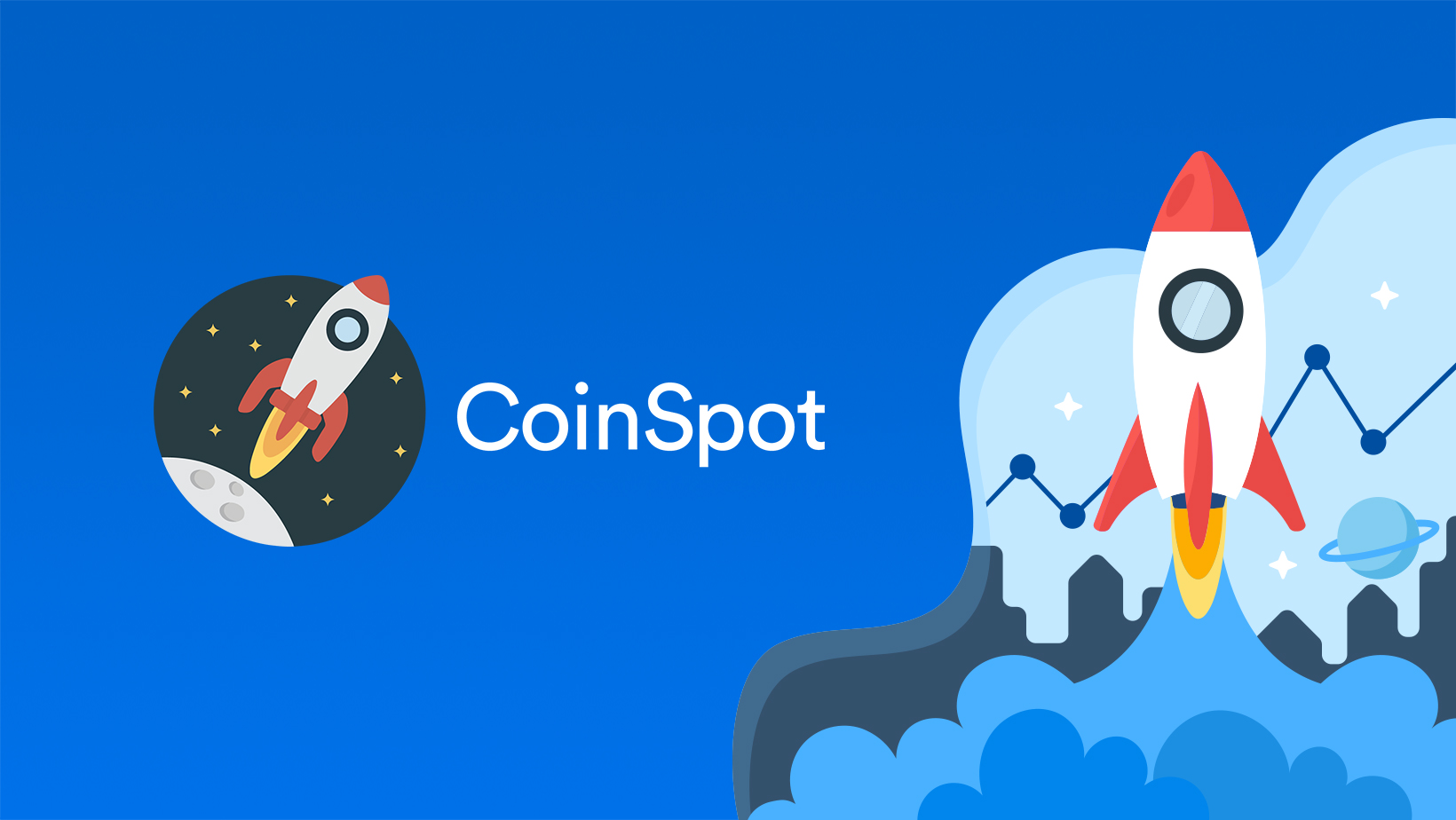 Back in 2018, CoinSpot had announced that they were temporarily suspending all Australian Dollar (AUD) bank deposits due to difficulty with banks like the Commonwealth Bank, ANZ and Westpac.

At this point in time during Bitcoin and cryptocurrencies lifecycle, all of the major Australian banks were blocking customers from attempting to buy Bitcoin in Australia from exchanges.

With that said, the issue was not isolated to CoinSpot in particular, but an issue that concerned all of the Australian cryptocurrency exchanges.

Is it Safe to Use CoinSpot?

Yes. CoinSpot is Australia's largest cryptocurrency exchange with over 1 million customers and are a trusted institution.

CoinSpot do not have any issues with liquidity and any user can buy, sell or trade over 250 cryptocurrencies instantly using Australian Dollars. Customers can also withdraw funds safely and instantly.