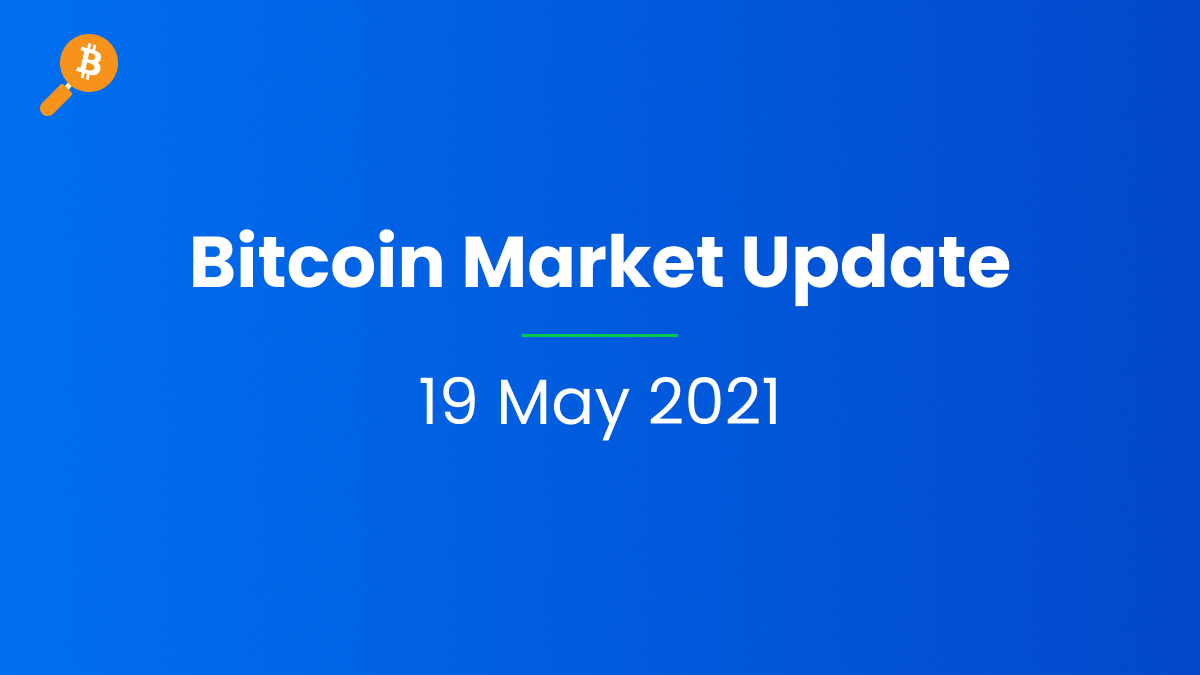 Bitcoin has seen a significant sell off in the past week since Elon Musk began tweeting about Bitcoin’s relative energy inefficiency.

Firstly, in addressing these comments - Bitcoin is designed to incentivise renewable and low cost energy to enable cost-efficient mining. As it stands, over 70% of Bitcoin’s mining is produced by renewable energies which includes Hydroelectric, Wind, Solar and others. You can see a breakdown of this below and the referenced article from NASDAQ here.

With the Elon FUD out of the way, let's take a technical and more objective view of the price action. As demonstrated below, Bitcoin has broken down and is currently retesting the prior resistance. This is generally referred to as a support/resistance flip and retest - which is typically bullish unless the candle breaks below this line and closes.

The other indicators on our chart also show signs of seller exhaustion. As you can see from the volume profile, the selling is relatively weak and is continuing to get weaker. The sell pressure is significantly less than what we saw during previous pull backs on January 11 and February 20 as you can see in the chart.

The Stochastic RSI and Divergence Indicator are also extremely oversold, and in fact are in the most oversold position they have been in since the CV-19 sell-off.