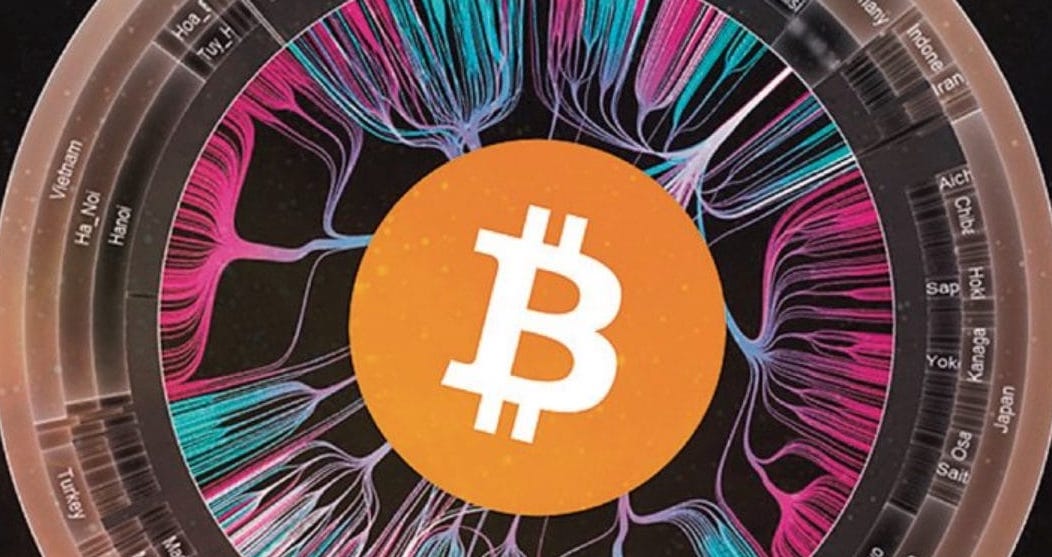 Today has marked the official release of Bitcoin Core 0.20.0, which is the 20th major release on the Bitcoin network since the launch by Satoshi Nakamoto over 11 years ago.

This latest Bitcoin Core update was lead by development lead Wladimir van der laan with the assistance of over 100 contributors over a timeframe of about six months. In summary, the result of over 500 merge pull requests on Bitcoin Core 0.20.0 has been:
‍

1. A cleaned up and hardened Bitcoin Core codebase

Below is a deeper dive into some of the notable changes:

The Bitcoin Core 0.20.0 upgrade has included a new configuration option that  is referred to as Asmap, which will map different IP addresses by ‘Autonomous System Numbers (ASNs). This will essentially ensure that a Bitcoin node connects with peers from a range of different autonomous systems, which will reduce network bottlenecks and improve network reliability.

Reject Messages (BIP61) are simply notifications that a node returns when a transaction on the Bitcoin Network it received from a peer is rejected, as well as the reasons why. Bitcoin Core developers consider this message to be not very useful for the amount of complexity it adds to the protocol, as well as the bandwidth it takes up.

With that said, the Bitcoin Core 0.20.0 upgrade has completely removed the feature from the protocol.

Removal of the BIP70 Payment Protocol

The BIP70 Payment Protocol was introduced to the network several years ago to improve the underlying payment system of Bitcoin. This upgrade enabled a user and merchant to be able to communicate additional details about a payment, such as destination addresses and refund addresses in case something went wrong with the transaction.

Although BIP70 was integrated into Bitcoin Core, it was never widely adopted. Further, the BIP70 protocol reportedly suffered quite a few security and privacy vulnerabilities over the years. With that said, the Bitcoin Core 0.20 upgrade has now completely removed BIP70 from the protocol.