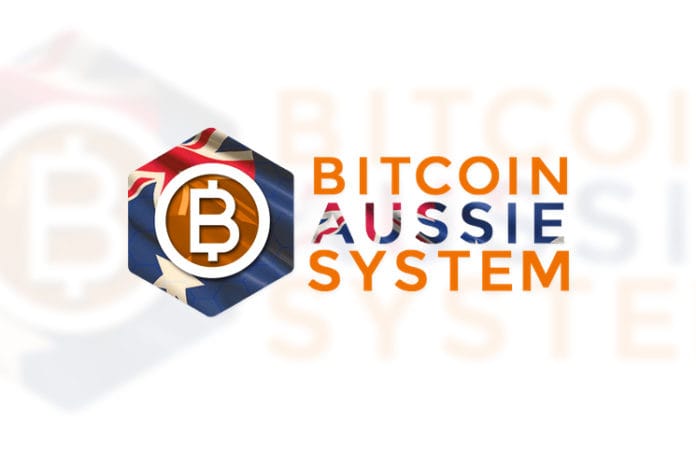 The origin of the Bitcoin Aussie System scam

As many Australians know, in 2017 Australia as well as the rest of the world became crazy about Bitcoin and cryptocurrencies as they soared to new all time highs. Everyone wanted to get involved, but did not understand the technology, or how to get safe exposure to Bitcoin. This dynamic created the perfect environment for scammers to develop quick gimmicks to suck people in to get-rich-quick schemes.

The scammers that ran Bitcoin Aussie System leveraged popular social media platforms like Facebook and Twitter to run ads that featured the smiling faces of various Australian celebrities, namely Waleed Aly from The Project and Karl Stefanovic from the Today Show.

Is the Bitcoin Aussie System scam till around?

Many celebrities who were leveraged to suck people into the Bitcoin Aussie System scam received abusive messages in 2017 and 2018 by people who fell for the trick. This led to all of these celebrities regularly warning their following about the Bitcoin Aussie System, which ultimately led to better awareness of such scams. However, many copycat scams have popped up since then operating under a different name and selling a different narrative for people to get quick rich from using Bitcoin.

Buy Bitcoin Finder recommends that you stick to the best cryptocurrency exchanges in Australia listed on our website and avoid any offering that promises fast or instant profits.

How can you stay protected?

So, how can you protect yourself from scams like the Bitcoin Aussie System. Essentially ignore ads that offer profits. Only send money to trusted exchanges, preferably in your country and diligently do your research before depositing funds. If you do come across a scam, make sure you report it and share it across social media. You could be saving someone thousands and thousands of dollars.

Make sure you read our guide on the best Bitcoin exchanges in Australia to begin investing in Bitcoin safely.