CoinSpot vs SwyftX: Who is Austraila's Best Exchange? (2021)

Summary: CoinSpot is the superior exchange when compared to SwyftX due to their lower fees that start at 0.1% compared to SwyftX, which are 0.6% per trade. The CoinSpot platform also has a better track record being founded in 2013 as opposed to 2017 for SwyftX. 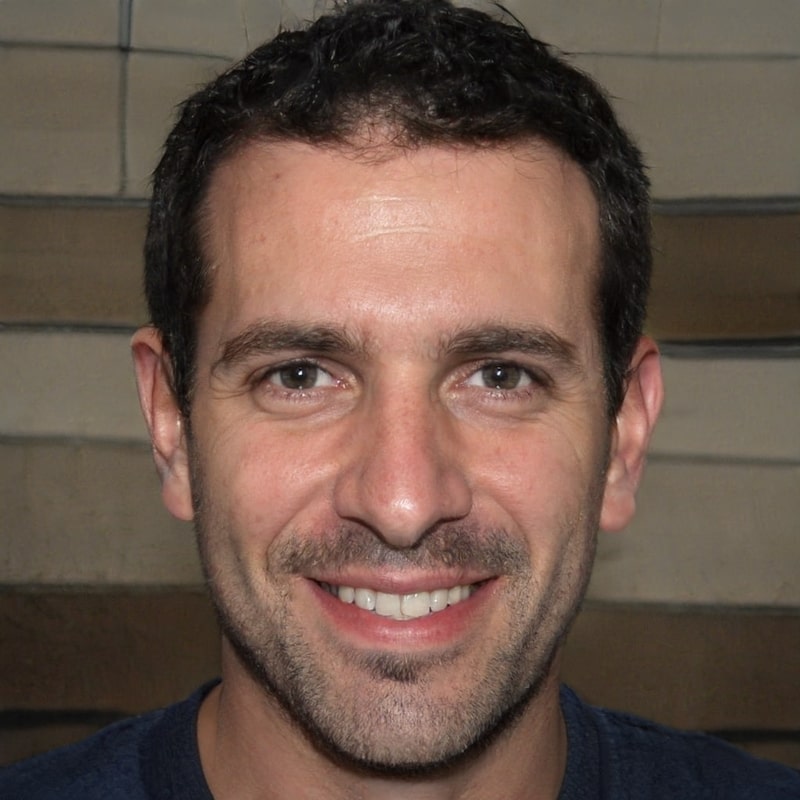 We will match the strengths of these two cryptocurrency exchanges in our CoinSpot vs. Swyftx review and compare their best features, security, fees, and platform ease of use.

CoinSpot is a trailblazer in the Australian crypto exchange scene. It was established in Melbourne in 2013 by Russell Wilson. At inception, CoinSpot was a bitcoin exchange. However, they later expanded their crypto listing offerings as the demand for altcoins rose. Today, CoinSpot supports close to 300 digital currencies.

Swyftx is based in Queensland, and it officially launched in 2019. Its founders are software developers Angus Goldman and Alex Harper. Swyftx supports over 200 cryptocurrencies.

CoinSpot's Instant Buy fees have a steep 1% per transaction charge. The regular CoinSpot Markets trades, though, have the industry-standard 0.1% charge per transaction. CoinSpot has high trading volumes and, therefore, high liquidity. All its trading interfaces have price charts that display asset price history. You can settle your CoinSpot trades in AUD.

Swyftx levies a 0.6% flat fee on all traders. It does sound like an astronomical fee when compared to CoinSpot Market's 0.1% charge. That said, Swyftx only levies a 0.45% charge on its trade's lowest spreads. CoinSpot users, on the other hand, pay a convenience fee on their quick swap trades.

CoinSpot has cheaper Market Order fees, but if you are looking for cheap instant buying fees, SwyftX wins.

SwyftX has a wider variety of deposit options, which include Debit Cards and Credit Cards.

It looks like Swyftx is outdoing itself in the customer care department despite its fresher age. It has phone, email, telegram channel and live chat support. CoinSpot offers support on its tickers system and live chats.

Swyftx has an Australian business registration number. It is also regulated by the Australian Transaction Reports and Analysis Centre (AUSTRAC). AUSTRAC is a government agency that monitors the Australian financial sector. It investigates financial crimes such as tax evasion, money laundering, and terrorism financing.
‍

Swyftx is, therefore, a legal DCEP or digital currency exchange provider. CoinSpot also has an Australian business registration number. It is AUSTRAC registered as well. To comply with AUSTRAC's regulations, both CoinSpot and Swyftx accounts have KYC and identity verification policies. Therefore, it would help if you had identification documents ready when creating an account on these cryptocurrency exchanges.

While both SwyftX and CoinSpot are registered, we believe CoinSpot is more secure because they have been in the market since 2013

CoinSpot and Swyftx are without a doubt, two of Australia's most popular and respectable cryptocurrency exchanges. They are secure, support AUD deposits and a wide range of cryptocurrencies. They are also easy to use and have well designed mobile apps.

Overall, we see CoinSpot as the winner due to the fact that they have been in the market since 2013 and are a trusted brand. Also, they have a market order feature with lower fees than SwyftX that start at 0.1% per trade.