Learn how to buy Bitcoin in Brazil safely and quickly through our trusted exchanged affiliates and partners. Review and compare the top Bitcoin exchanges in Brazil to get started. 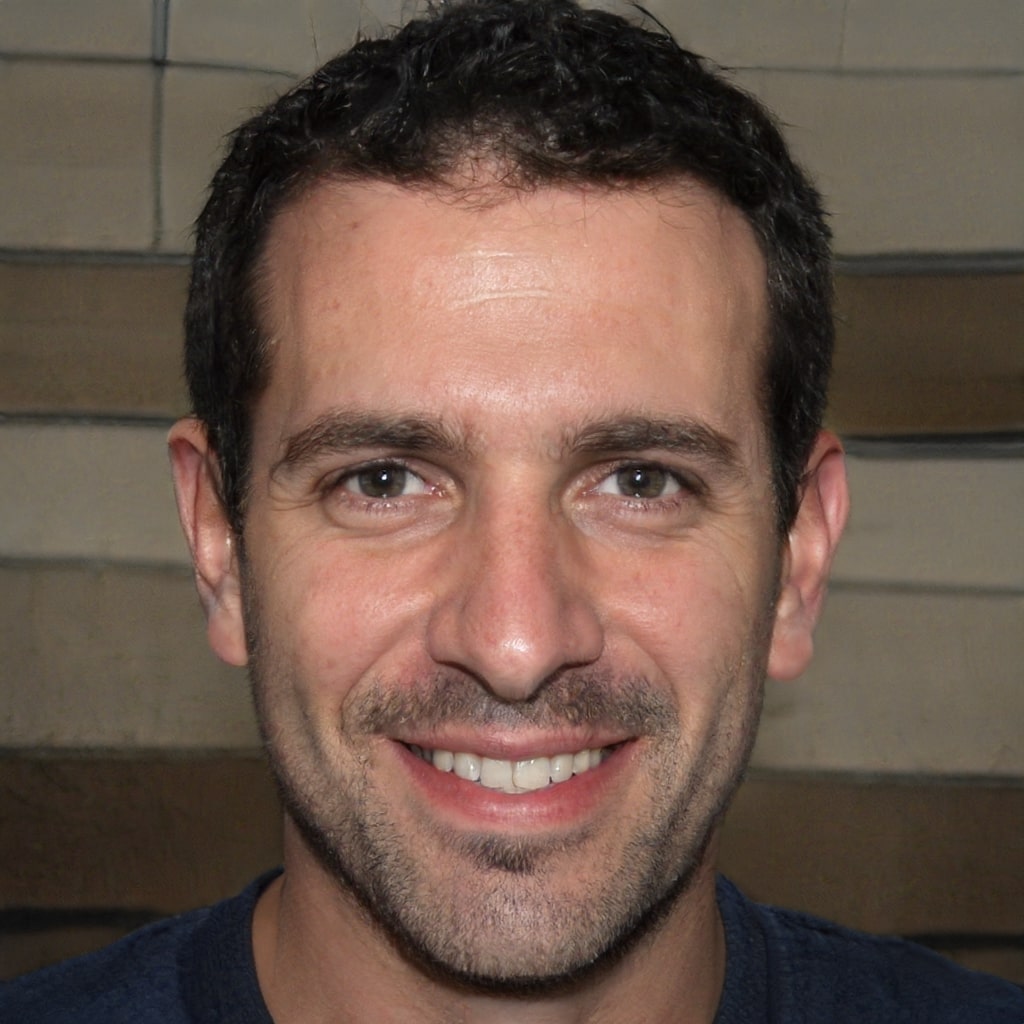 How to buy Bitcoin in Brazil

Buying Bitcoin in Brazil is much easier than many think. It is as simple as picking an exchange, creating an account, depositing money and clicking "buy Bitcoin".

Review and compare the best cryptocurrency exchanges below to find the fastest and most secure way to make your first Bitcoin purchase in Brazil. Buy Bitcoin Finder gives order placement preference to exchanges located in Brazil, or exchanges that enable the smoothest verification for citizens of Brazil.

Mercado Bitcoin is a leading Bitcoin and cryptocurrency exchange that is native to Brazil. Mercado Bitcoin boasts over 1.5 million users and accepts Brazillian Real (BRL) deposits and withdrawals.

Popularity of Bitcoin in Brazil

Bitcoin has been extremely popular in Brazil since the 2017 bull market. Notably, trading volume of Bitcoin in Brazil had actually surpassed the national stock market in late 2017 and early 2018.

Despite the incredible growth of Bitcoin popularity in Brazil, the national government decided not to interfere much in the ecosystem, which spurred growth over the following years.

Recently, Brazil's tax regulatory authority (Department of Federal Revenue of Brazil) released draft regulations on Bitcoin and cryptocurrency taxation. According to this report, exchanges in Brazil are now required to send a detailed outline of their cryptocurrency operations on a month by month basis, this includes transaction amount on Bitcoin and other crypto, as well as customer identification information. Equally, traders who are individuals or operating under a company and are residents of Brazil, must report their trading activity if it surpasses $2,700USD (10,000 Brazilian Reals) per month and are conducted on overseas exchanges.

Traders who fail to report such transactions will be subject to a fine. Additionally, those who unreasonably delay tax declarations end up paying 1,500 Brazillian Reals as a small fine.

With respect to the treatment of cryptocurrencies such as Bitcoin - Brazil now taxes the purchase and sale of crypto as goods. This ultimately means that they are subject to income tax between 15% and 22% from gains based from trading at a profit. Beyond this guidance there is not much more clarity on regulation of Bitcoin and cryptocurrency.